Strangest items left at an airport…..

We’ve all been known to leave items behind at an airport at some point over our travels. Airports can be stressful places, that seldom bring out the best in us.  In-between check ins, security and navigating your way around, it’s no wonder some items get lost along the way. For most of us our minds are focused on getting to the right terminal and not missing our flights.

According to surveys the most common items being listed in lost property were belts, mobile phones, iPads, cameras, car keys, shoes, laptops, umbrellas and passports!  Flight site Skyscanner surveyed 700 cabin crew from 83 countries to reveal the most strangest and bizarre items left behind at the airport.  We have compiled a short list of what we thought were quite interesting. 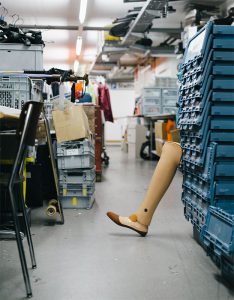 A prosthetic limb was found in a washroom at a London based airport, fortunately the said limb was returned to its rightful owner. 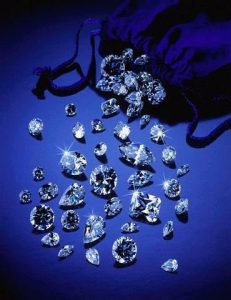 A bag of diamonds 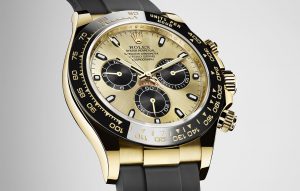 Rolex watches were appearing quite high on list of items found, maybe they didn’t fit quite right? or maybe they were taken off to go through the airport scanner and left in the tray? An expensive mistake, I wonder what they do with them all? 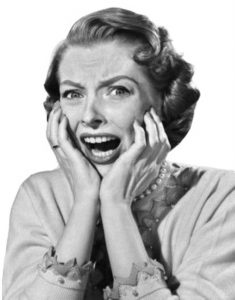 Disaster struck when a wedding dress was left behind at a UK airport. Waking up on the biggest day of your life to find out you don’t have your dress is a new level of wedding stress! 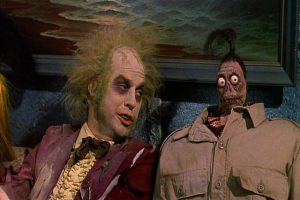 A supposedly authentic shrunken head was found at an unclaimed baggage centre in Alabama, a very strange oddity!…We’re not sure if this peculiar item found its way back to the owner.  The same baggage centre also found vacuum packed frogs, a suit of armour and a stuffed goose!

Worryingly, children also appeared on the lost list….thankfully they were found!

We could all learn a lesson from nursery school by naming our belongings,  this possibly could make the process of gaining your items back much easier.