Indian cuisine is characterized by the abundant amount of colourful and fragrant spices. Kerala is most known  for the production and export of Pepper, also known as ‘The King of Spices’ one of the most sought after and popular spices.

You can experience a spice plantation in Thekkady, tucked between the towering Western Ghats and the Savannah grasslands, also the home of the Periyar Wildlife Park.

With culinary and medicinal uses, they really are the spice of life!

Here is a guide to some of the most popular spices in Kerala. 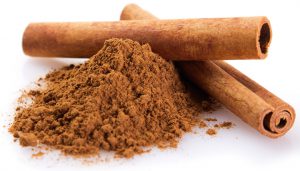 Once upon a time cinnamon was considered more valuable than gold, having one of the highest values amongst the spices.  Popular in both sweet and savoury dishes, cinnamon is obtained from the inner bark of the Cinnamomum family of trees. Cinnamon has many widespread healing benefits giving this spice  anti-oxidant, anti-diabetic and anti-microbial properties.

Obtained from the  dried flower buds from the Myraceael family of trees,  cloves offer a distinctive sweet and peppery flavour.  With their versatile taste, they are widely used for drinks and dishes. Clove oil, made from the buds is used for medicinal purposes and is quite commonly used in dental care, mouthwash, perfumes and soaps. 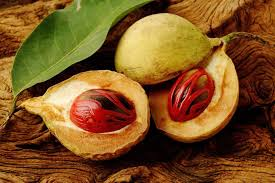 Grown from an evergreen tree which grows to a height of 60 feet,  the Myristica Genus tree produces two spices; nutmeg and mace.  Nutmeg being the dried kernel of the seed and mace which is the outer casting of the nutmeg.  This favourite spice is known to have anti-fungal and anti-depressant properties. With its rich and fragrant flavour, nutmeg is a classic of the spice family. 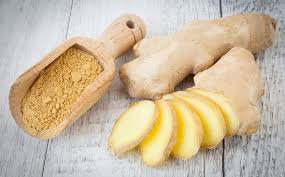 Widely grown in Kerala, ginger is used in many dishes, pickles and juices around the world. Ginger makes a very lovely tea, stewed in boiled water with honey added as a sweetener. With its pleasant smell and slightly strange appearance ginger really is unique with its citrusey flavour.  Ginger is commonly used to treat stomach  problems, mostly motion sickness, morning sickness, colic and gas. 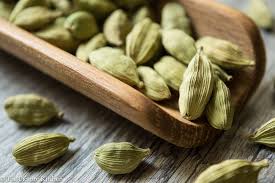 Cardamon has a strong, fragrant smell and sweet flavour. Commonly known as ‘Llachi’  and the ‘Queen of the Spices’ .  Cardamon seeds come from a plant belonging to the ginger family. With its pleasing sweet flavour,  it is one of the main constituents in Garam Masala. Caradamon is believed to help beat bad breath, has anti-aging properties and to aid digestion. 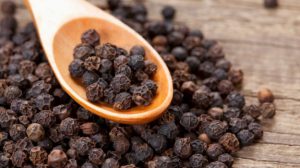 Black pepper is native to South India and is extensively cultivated. One of the oldest and well known spices of the world. An incredibly warming spice  which is used all over the western world as a seasoning. Black pepper can also be beneficial in the healing process of the common cold. Did you know that black pepper is the cooked dried unripe fruit, green pepper is the dried unripened fruit and white pepper are the seeds of the ripened fruit of the plant.

All of the above spices are commonly used in the practice of Ayurvedic medicine.