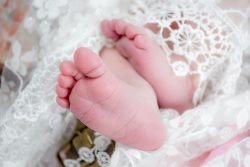 To celebrate the birth of the new royal baby boy, we have taken a look at some royal baby facts.

Baby Sussex will follow his father Prince Harry in the order of succession, making him the 7th in line to the British throne.

He will also be Queen’s 8th great grandchild.

We wait to find out what he will be called and if he is given a title, however we do know he  will not be required to have a surname.

Royal Babies from the Past

The British King who fathered the most children was Henry I.   During his lifetime he fathered 29 children in total, not all were legitimate though!
George III  and Queen Charlotte had a total of 15 children.

Queen Victoria and Prince Albert had nine children born between 1840 and 1857.  The five boys and four girls,  all  survived into adulthood which was quite an achievement at the time.
In 1853 having already given birth to seven children, Queen Victoria was administered chloroform.  This led to the the practice of pain relief  being given in childbirth. 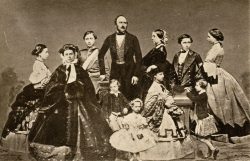 The Queen’s birthplace a house in Mayfair, is now a Michelin star  restaurant.

This custom was brought to an end in 1948  prior to the birth of Prince Charles.  He became the first heir to the throne to not have his birth officially witnessed.

Royal births are usually celebrated with a 41-gun salute by the King’s Troop Royal Horse Artillery.  The ceremony takes place in Hyde Park in London.

Prince William however was the first  heir to the British throne who was born in a hospital and not a private residence. 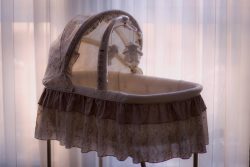