Being the most widely spoken language of Kerala, Malayalam is Kerala’s official state language. The language and the individuals who speak it are also known as Malabari. The language is spoken by a whopping 38 million people worldwide, which is why the old saying goes that no matter where you go, you are likely to find an individual who speaks Malayalam. 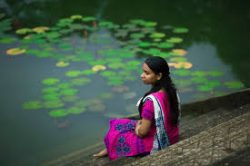 We have done a little digging and have found a number of interesting facts about this wonderful language!

How old is Malayalam?

With a rich history of literary works, Malayalam is a classical language, much like Tamil. Evidence suggests that the language dates back to 830 A.D.

Malayalam is a combination of two words:

Did you know that ‘mala’ translates to ‘mountains’ and ‘alam’ translates to ‘place’? This name suits Kerala perfectly! Of course, Kerala is home to hill stations. Hill stations are villages which have settled in the mountains. The climate up there is cooler and has attracted tourists and visitors for many years. 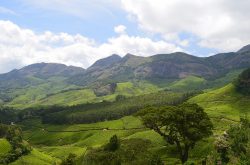 It is not surprising that Sanskirt and Tamil language have lent words to this official language. But it is surprising that words have also been borrowed from the English and Portuguese language! 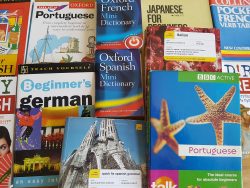 3 is the magic number!

Malayalam has three main dialects. This is extremely low compared to Tamil, which has approximately 22 dialects, and England, which has 37 dialects! The Malayalam alphabet has 53 characters, 37 consonants and 16 vowels. Has your jaw dropped? Ours has! However, never fear! The introduction of a new style of writing in 1981 reduced the number of characters dramatically! 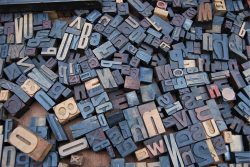 When written in English, Malayalam is the only language that is palindrome – the world is spelt the same, no matter if you read it from left to right or right to left!

If you are planning to visit Kerala, why not try to learn some of the common words within the language? This is not essential but it could enhance your experience as you would be able to interact with appreciative locals.