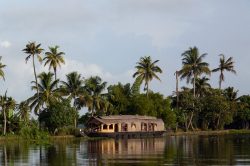 The popular quip “Gods Own Country” is often used to refer to the beautiful state in southern India; if only we had a rupee for every time the phrase was used, we would be a rich group indeed!

All of us at Kerala Moments are quite fond of the phrase, as we think Kerala is indeed a mystical land – with awesome displays of nature and wildlife, vigorous monsoons, dramatic landscapes and beautiful people, Kerala could indeed be the land of the Gods.

But where did it come from? Is it an authentic title derived from ancient myths? Or is it a phrase cooked up by a PR team at a tourist agency? 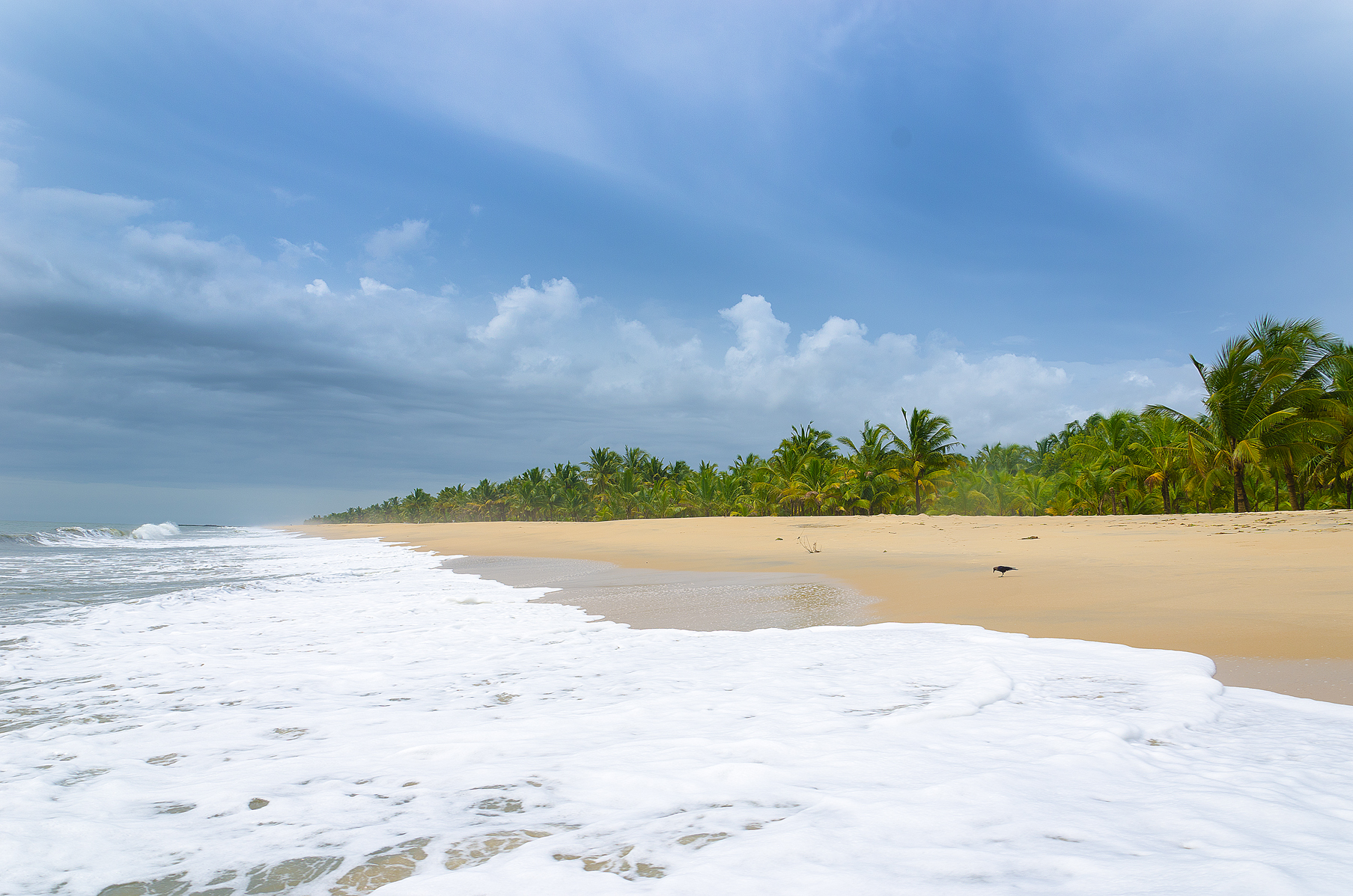 #1. According to Hindu mythology, Kerala was created by Lord Parasurama, an incarnation of Lord Vishnu by throwing his axe across the sea to create new land for his devotees to live peacefully. So, Kerala is God’s own creation, hence it is called God’s own country!

#2 Every nook and corner in Kerala you will see Hindu temples, Muslim mosques and Christian Churches; and unlike many other parts of India, people live happily without communal riots and great religious tolerance. Hence it is God’s own country full of worship places!

#3 Nestled between the pristine waters of the Arabian sea on the west and the lush Western Ghat mountains on the east, its intense network of rivers and lagoons, thick forests, exotic wildlife, tranquil stretches of emerald backwaters and a long shoreline of serene beaches make it a traveler’s paradise. God’s own country!” –Yahoo

Kerala is the only 100% literate state in India, and is also famous for tour and tourism. Poets wrote poems about this state and many writers find hard to express the full beauty of this place…

…Still we have not covered our core point or the question: How Kerala got that magical tagline “The God’s own country”? In fact even many of the Malayalees, the son of the soil, don’t know how it got that attractive tag. 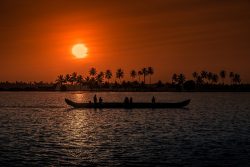 It was created by one Mr Walter Mendez, who was also the Creative Director of a reputed Ad agency in India. The creation took birth in the year 1989. Sadly, the man is no more now as he died some 10 years ago. Walter coined the tag on the request of Kerala Tourism Department when the Kerala government wished to market Kerala’s high tourism potentialities before the travel world. The phrase “God’s own country” did wonders. Also it had a magical impact. The tourists changed their travel plans and made Kerala their preferred destination when they noticed the ads in tourism magazines and other periodicals. They longed to experience and feel the luxury of “God’s own country”. As the tag was so catchy, the travel folks easily developed a love to see the land. And they were never disappointed while returning. ” –  Trip Advisor