Ooty – short for Ootacumund – is located in the Nilgiri mountains. The Nilgiri Mountains are mainly situated in Tamil Nadu, but also overflow into Kerala and Karnataka. Ooty is one of India’s most well-known hill stations. It is also famously known for the Snooty Ooty Toy Train! 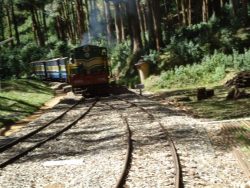 We have put together a short fact file which will tell you everything you need to know about Ooty and its magnificent toy train!

Who lives in the Nilgiri Mountain? 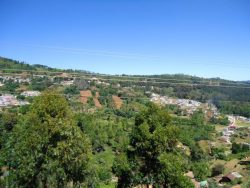 The first inhabitants of the Nilgiri mountains were a tribe called Todas. Toda people still reside in the Nilgiri hills today.

The British officers were responsible for turning Ooty into a popular tourist destination. Today, Ooty is the only hill station in India which is visited by tourists all year round! In 1819, John Sullivan ventured up to the mountains and eventually ended up building Ooty’s first house. Many other British officers followed Sullivan’s lead and built their own houses. Ooty attracted many Europeans and became a summer holiday destination! 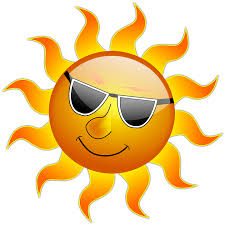 At an elevation of 7126 feet, Ooty’s climate is a lot cooler than the Southern Indian climate which is closer to sea level. The ability to escape the often unbearable climate of Southern India attracted many people to Ooty.

How do you get there? 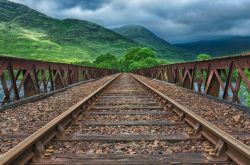 Construction of the railway line began in 1899 and was completed in 1908. The line runs from Mettupalayam through Coonoor and up to Ooty.

On the line is a quaint wooden toy train, painted cream and blue. On this train, tourists can board and take a romantic and picturesque journey up to Ooty. The train is a locomotive steam train, and travels up through the dense Indian jungle, allowing its passengers to take in the natural beauty of India. Along this route you will pass over many bridges, travel through many tunnels, view ravines, beautiful landscapes and if you look close enough you may even be able to spot Southern Indian wildlife – bring your binoculars!

Beware of the lengthy journey…

However, this is not the commute from Covent Garden to Leicester Square. The route is 46km long and will take you approximately 5 hours to reach Oooty. Of course, the scenery makes this journey fascinating and worth every minute. And as an added bonus, the journey down only takes 3 and a half hours!

If you are visiting Kerala, we highly recommend you visit Ooty by travelling on the Snooty Ooty toy train. In our experience, the novelty of the toy train never wears off… So, sit back, relax and gaze out the Snooty Ooty window as you travel up the Nilgiri Mountain.