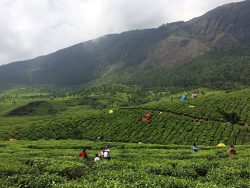 Munnar in Kerala is home of the famous tea plantations and because we love a cup of tea many of us refer to it as a cup of ‘cha’ but where did the word come from?

The slang word “cha” is commonly used instead of the word “tea” across the British Isles. As surprising as it may be, this word is etymologically related to the term used in various Indian languages “chai”. 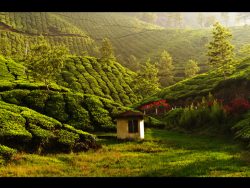 Nowadays using the phrase “cha” instead of “tea” is also popular in Dublin.

The history of this term for tea is further complicated by modern coffee-culture’s love affair with “chai” lattes. 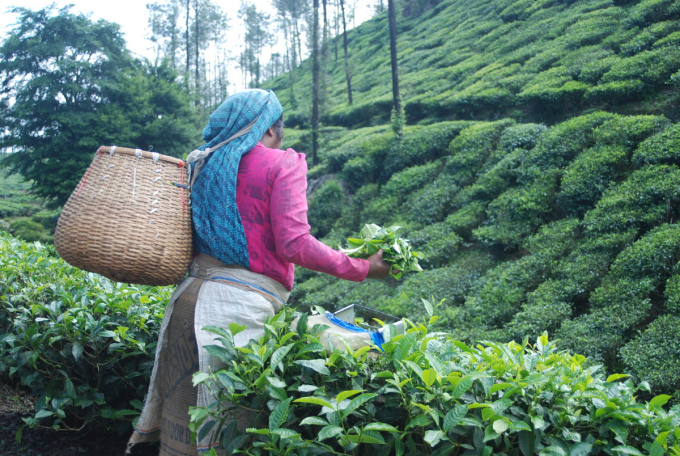 In this case “chai” tends to refer specifically to spiced black tea which is mixed with milk and honey or other sweeteners. As well as tea plantations Kerala produces many of the world’s favourite spices.