Here is our top list of award-winning and celebrated Indian scenes that have graced our screens over the years, from the slums of Mumbai to the vibrant markets of Jaipur: 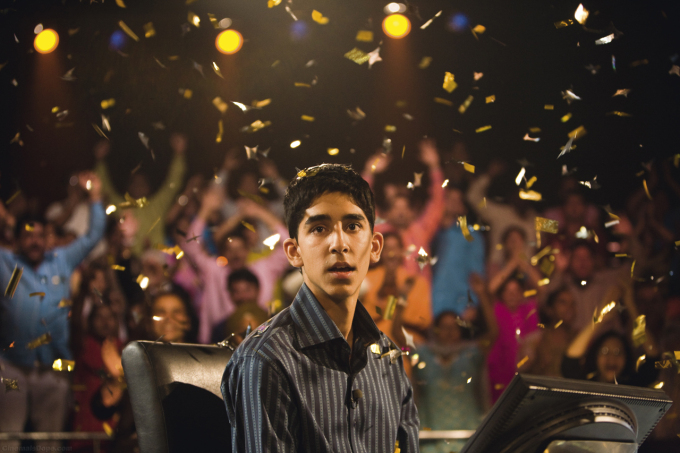 Jamal Malik, an 18 year-old orphan from the slums of Mumbai, is about to experience the biggest day of his life. With the whole nation watching, he is just one question away from winning a staggering 20-million rupees on India’s “Who Wants To Be A Millionaire?” But when the show breaks for the night, police arrest him on suspicion of cheating; how could a street kid know so much? Desperate to prove his innocence, Jamal tells the story of his life in the slum where he and his brother grew up, of their adventures together on the road, of vicious encounters with local gangs, and of Latika, the girl he loved and lost.

Each chapter of his story reveals the key to the answer to one of the game show’s questions. Intrigued by Jamal’s story, the jaded police inspector begins to wonder what a young man with no apparent desire for riches is really doing on this game show? When the new day dawns and Jamal returns to answer the final question, the inspector and 60 million viewers are about to find out. 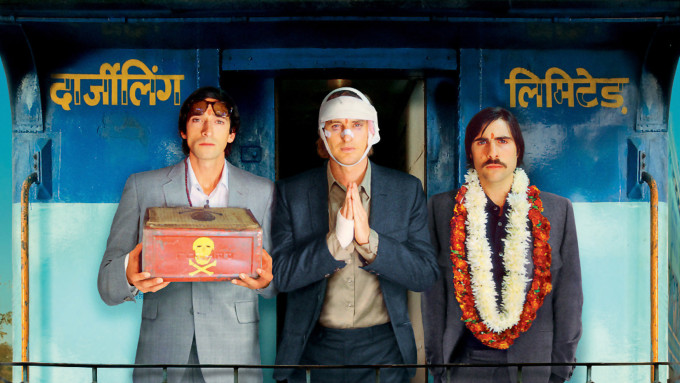 Wes Anderson’s comic Indian road-movie, set on a train, follows three brothers on a road-to-nowhere as they try to bond with one another after the death of their father. Trying to rekindle their sibling affections, Francis (Owen Wilson), Peter (Adrien Brody), and Jack (Jason Schwartzman) Whitman travel across India to meet up with their mother (Anjelica Huston), who has forsaken western life to become a nun in the Himalayas.

Along the way, the hapless brothers fall victim to a range of mishaps, involving, among other things, pepper spray and an unhealthy fondness for pharmaceuticals, as their well-intentioned trip spirals out of control.

It was Richard Attenborough’s lifelong dream to bring the life story of Indian political and spiritual leader Mahatma Gandhi to the screen. When it finally reached fruition in 1982, the 188-minute, Oscar-winning Gandhi was one of the most exhaustively thorough biopics ever made. The film begins in the early part of the 20th century, when Mohandas K. Gandhi (Ben Kingsley), a British-trained lawyer, forsakes all worldly possessions to take up the cause of Indian independence.

Faced with armed resistance from the British government, Gandhi adopts a policy of “passive resistance,” endeavoring to win freedom for his people without resorting to bloodshed. 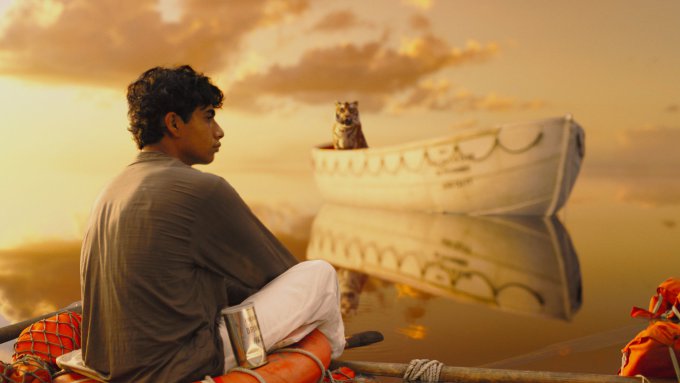 After the tragic sinking of a cargo ship, a solitary lifeboat remains bobbing on the wild, blue Pacific. The only survivors from the wreck are a sixteen year-old boy named Pi, a hyena, a zebra (with a broken leg), a female orang-utan and a 450-pound Royal Bengal tiger. The scene is set for one of the most extraordinary and best-loved works of fiction in recent years.

Based on Yann Martel’s 2001 novel of the same name, Life of Pi emerged as a critical and commercial success, earning over US$609 million worldwide. It was nominated for three Golden Globe Awards which included the Best Picture – Drama and the Best Director and won the Golden Globe Award for Best Original Score. 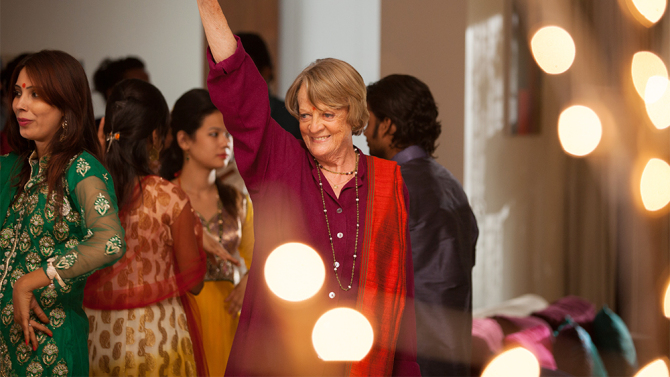 Last but not least, the Best Exotic Marigold Hotel follows a group of British retirees who decide to “outsource” their retirement to less expensive and seemingly exotic India. Enticed by advertisements for the newly restored Marigold Hotel and bolstered with visions of a life of leisure, they arrive to find the palace a shell of its former self. Though the new environment is less luxurious than imagined, they are forever transformed by their shared experiences, discovering that life and love can begin again.

If you have yet to see any of these movies or visited areas in India then we highly recommend viewing them for a taste of the varied areas that India has to offer.