England’s recent success in the 2019 Cricket World cup has spread joy across the British nation.

A nation of cricket lovers is India, making it the most watched sport on television.

The History of Cricket In India

The first recorded match took place in Western India by a group of sailors. The game is thought to have been inherited by India form the British Empire.

India played victory and were the winners of the World Cup. 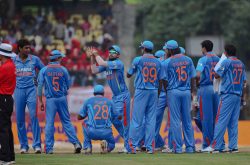 Players hold a celebrity status across the nation of India. Indian cricketers are amongst the wealthiest members of Indian society.

Holds the world record for having scored the most centuries in a test.

Throughout his career Imran dominated bowling but was also a super all-rounder.

Visit a Cricket Stadium in Kerala 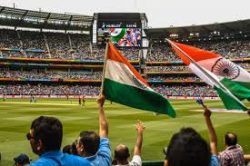 There are several stadiums across the state of Kerala. Be sure to visit one to really take in the atmosphere.

Also known as The Sports Hub, this stadium holds the capacity of 50,000. It has hosted many  sporting events including T20, The National Games and the 2015 SAFF Football Championship.

The Jawaharlal Nehru Sadium beautifully illuminates at night. This stadium has the facilities to hold several different sports and has a 60,000 seat capacity.